University Feevale researchers rank among the best in Latin America 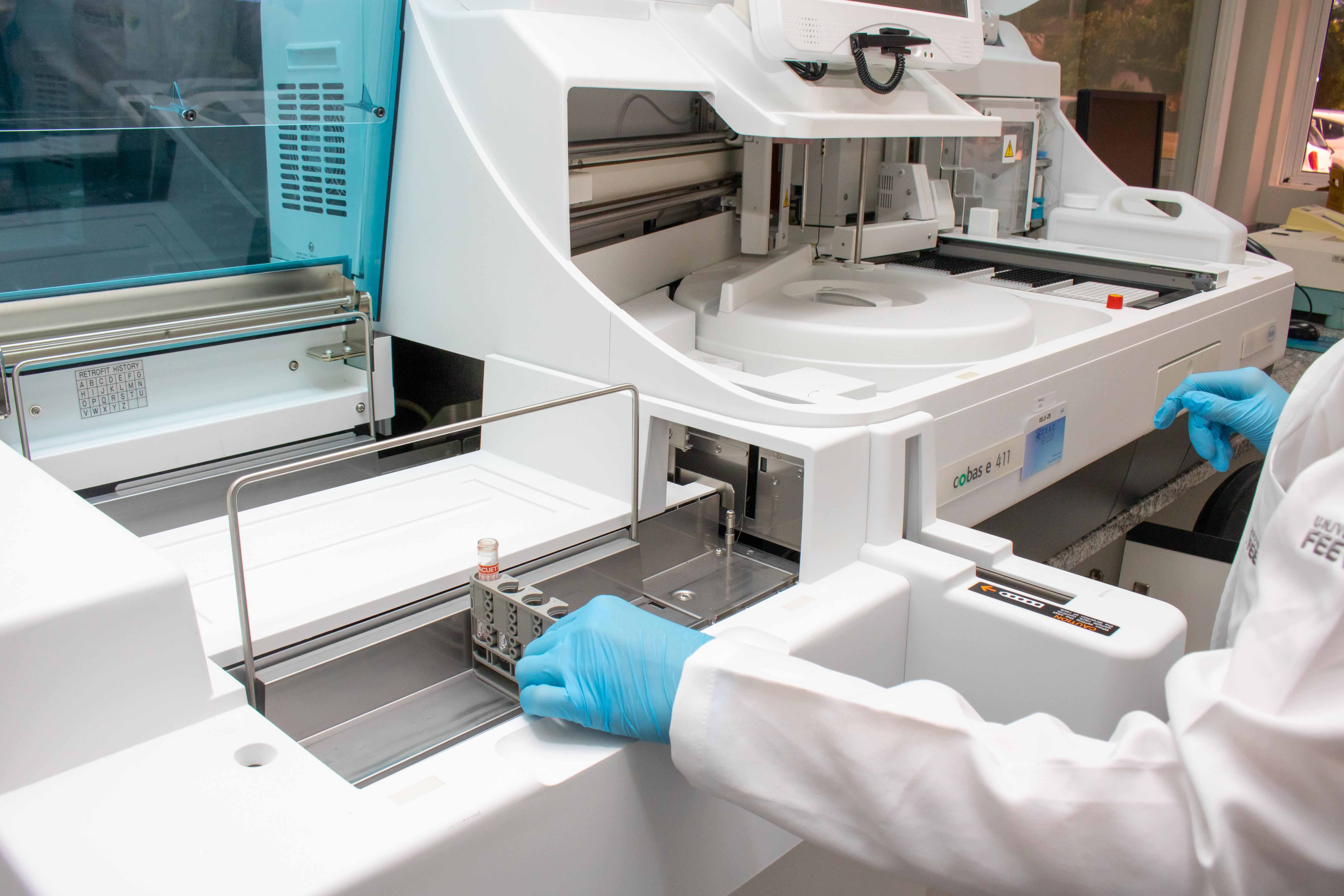 Feevale University appears in the Latin America Top 10,000 Scientists ranking, released last week by the Alper-Doger Scientific Index (AD Scientific Index), an independent organization created by scientists Murat Alper and Cihan Doger. Researchers Marco Antônio Siqueira Rodrigues, Marlene Neves Strey and Fernando Spilki, from the postgraduate program in Materials Technology and Industrial Processes and master's degrees in Psychology and Virology, respectively, are part of the ranking which, unlike other methods that provide assessments of journals and universities, it is a classification and analysis system based on scientific performance and added value of academic scientific productivity.

The AD Scientific Index shows researchers' total and last five-year productivity coefficients based on Google Scholar scores and citations, for example, which represents their influence. In addition, the index provides ranking and evaluation of scientists in several fields of knowledge, in 11,940 universities in 195 countries, providing results for categorization and analysis.

For the Rector of Feevale, Cleber Prodanov, the fact that the Institution's researchers are in the ranking of the most influential and important in Latin America is the result of work that has been carried out since the 1990s, with the creation of the research and its development at the University.

It is important to emphasize that our research has always had the characteristic of being applied to the needs of society. So, it is very important to have individual values as we have, but also to have a large collective of people who are carrying out research and transferring knowledge to society”, he says.

Get to know each of the researchers mentioned in the ranking:

Marco Antônio Siqueira Rodrigues: coordinator of the Postgraduate Program in Materials Technology and Industrial Processes, he holds a PhD in Mining, Metallurgical and Materials Engineering and holds a post-doctorate at the Polytechnic University of Valencia, Spain, in the Department of Chemical and Nuclear Engineering. Creator of the Laboratory of Materials, Technologies and Processes for Liquid Treatment – Aquarium, at Feevale, he develops investigations in the area of Materials Engineering.

Marlene Neves Strey: Professor of the Master’s in Psychology at Feevale, she holds a PhD in the field from the Universidad Autónoma de Madrid, with a post-doctorate from the Universitat de Barcelona. Reviewer of several periodicals, such as Research on Ageing and Social Policy, Revista Iberoamericana de Psicología: Ciencia y Tecnología, and Revista Artemis, she works mainly on the themes: gender, women, professional project and work.

Fernando Spilki: Pro-Rector for Research, Graduate Studies and Extension at Feevale University, he holds a PhD in Genetics and Molecular Biology. He is the coordinator of Rede Corona-ômica BR from the Ministry of Science, Technology and Innovations MCTI/Finep, and editor of the PeerJ journal. He works on projects in the areas of animal, human and environmental virology.