Languages Professors represent Feevale at a congress in Germany 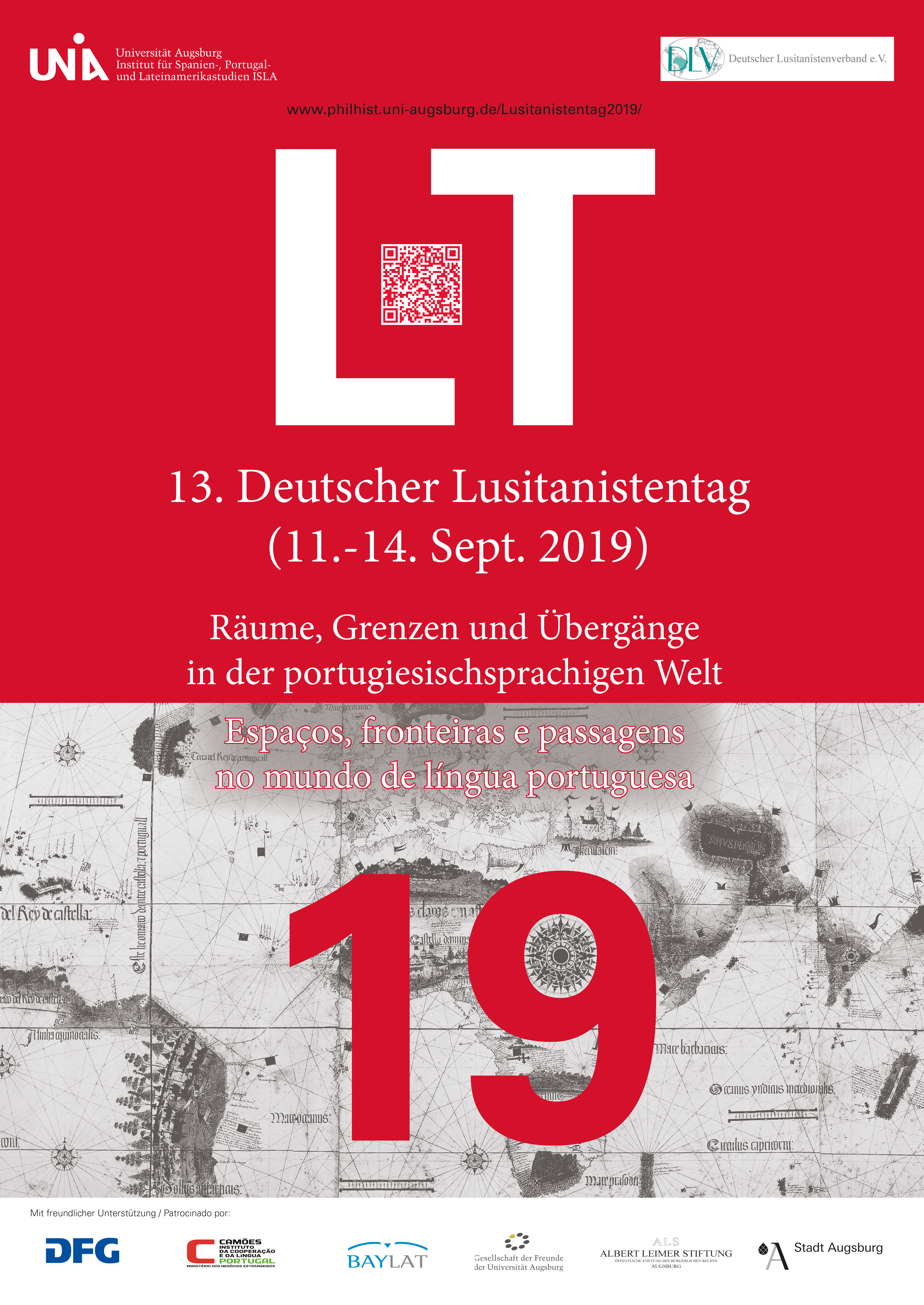 Between September 11th and 14th, Feevale University's course and master's in Languages Professors Daniel Conte, Rosemari Martins and Marinês Kunz will be in Berlin, Germany, to present their articles at the 13th German Congress of Lusitanists. The meeting focuses on the universe of the Portuguese language, with themes such as linguistic varieties, literatures and the specific peculiarities of cultural phenomena manifested in specific geographic regions, as well as the debate on these spaces, borders and passages regarding the world of the Portuguese language.

Marinês and Conte will present two articles in co-authorship: Resquícios da colonialidade e relações de alteridade, a partir de O sol na Cabeça (which also has as co-author Geovani Martins) and De deslocamento e de dores em Réquiem para o Navegador Solitário. In addition to exposing their scientific productions, the Professors aim to establish and strengthen partnerships with researchers from German universities, in order to contribute to the development of the internationalization of research and postgraduate programs.