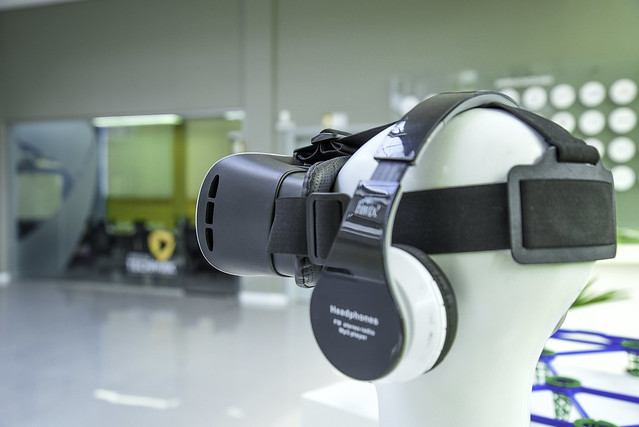 After some months of rigorous tests by two large virtual reality companies, the startup Mespper Tecnologia, incubated at Feevale Techpark in Campo Bom, won a competition and will begin distributing its software in China next September. The product was created at Feevale University laboratories and the institution will continue to support the company in this work.

Promoted by Pico Interactive, the world's second-largest distributor of virtual reality hardware, and by Qualcomm, the giant processors company, the contest was won by Mespper and a South Korean company. The judges analyzed trial and game applications. The startup's software from Rio Grande do Sul is intended for end-user experience (B2C). Later this month, Eloi Gerard, Mespper's Shanghai representative, will receive the award.

From September on, the software will be distributed in China, which is the largest virtual reality market in the world. With the Brazilian application, the user uploads all their files (images, videos and objects, among others) in a virtual reality environment to view them in a greater immersion than the smartphone. The user will be able to share this environment with others and make connections among files within the scenario, having an experience of a greater immersion in the files and taking advantage for training, marketing and entertainment.