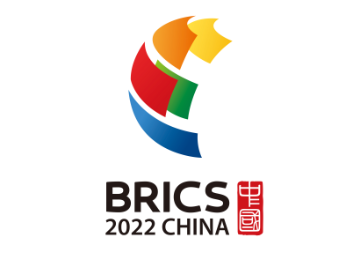 Ziel Biosciences, resident company of Feevale Techpark, won the 5th Brics Young Innovator Prize competition, held in China. The only Brazilian company awarded, it presented a female empowerment kit project, which includes a self-collector of the cervix sample, a self-test that identifies any lesion and an application that helps in reading the results.

The award was attended by young scientists from all the countries that make up the BRICS: Brazil, Russia, India, China, and South Africa. In Brazil, the selection was made by the Brazilian Academy of Sciences (ABC), at the invitation of the Ministry of Science, Technology, and Innovations (MCTI). Representatives from the fields of biomedicine, artificial intelligence, low-carbon technology, renewable energy, and modern agriculture signed up.

Still under analysis by the National Health Surveillance Agency (Anvisa), the kit allows women to collect a sample of the cervix whenever and wherever they want, strengthening female empowerment in the face of health care. After collection, the material can be delivered to the laboratory for examination. The company is also developing a rapid test to identify lesions on the cervix.

Ziel is also developing an application for women to take a picture of the test and, from there, to get instructions on the result of their test. To make life easier for women, the company intends to sell the complete kit, with the collector and the rapid test in drugstores. In addition, the company plans to put it on the public network.