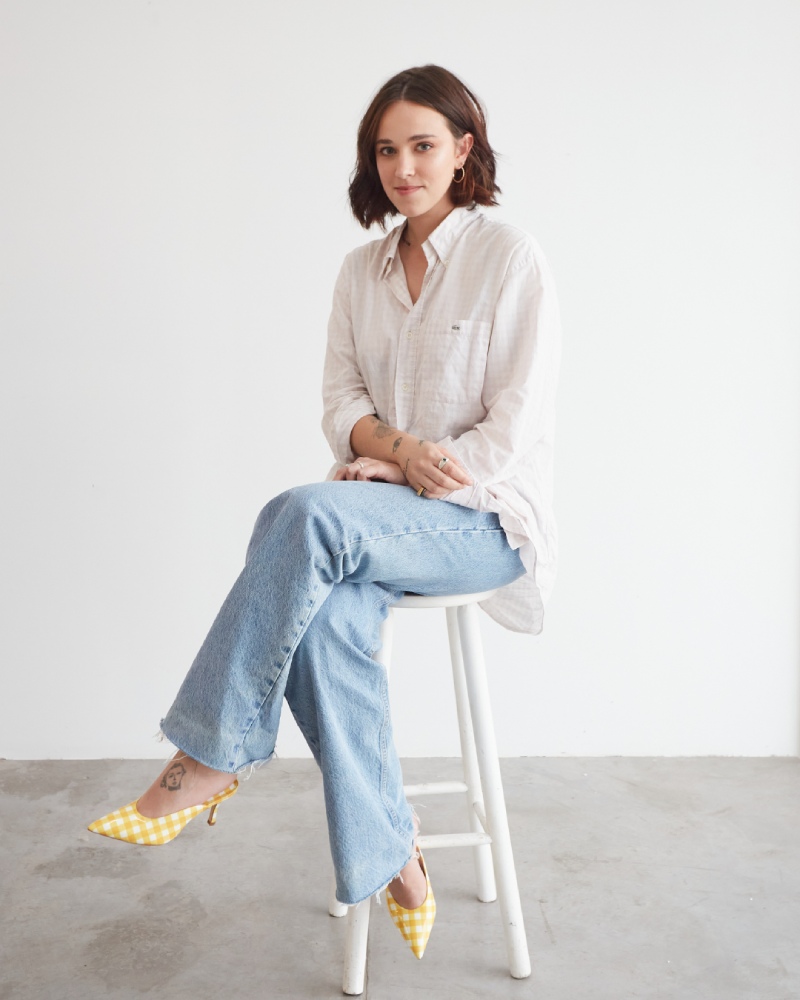 Luísa Cavalett Giusti, a graduate student of Fashion at Feevale University, is one of those responsible for the design of the exclusive pieces of the BarbieStyle Collection, a collection launched in March, especially to celebrate the month of women's history. Gabriel Bolzan Vargas, head designer, also signed the work with exclusive prints for the limited edition.

The duet developed the pieces by Larroudé, a brand established in New York and manufactured in Rio Grande do Sul, which was chosen by the Mattel team (manufacturer of the most famous doll in the world, Barbie) for a special collaboration.

Larroudé was chosen for this collection because it is a company founded by a woman, also Brazilian,

Marina Larroudé, and for having pieces that resemble Barbie’s universe", explains Luísa. The Erin bag sold out within hours after being worn by US First Lady Jill Biden when she visited Queen Elizabeth II at Windsor Castle in England. The piece was one of the models that received the exclusive print.

We chose the Erin bag and the Dolly Mule sandal to create an exclusive Barbie print for the collection. After being approved, versions of the bag and sandal for the dolls were also produced", explains the designer, who developed both the bag and the print. Vargas, who is also co-founder of Larroudé, is the one who signs the sandal.

Larroudé was created in 2020 in a partnership between Vargas, Marina Larroudé and Ricardo Larroudé. The brand is established in New York, and its shoes are produced in two factories in Sapiranga and one in Dois Irmãos; the bags are also produced in Sapiranga. 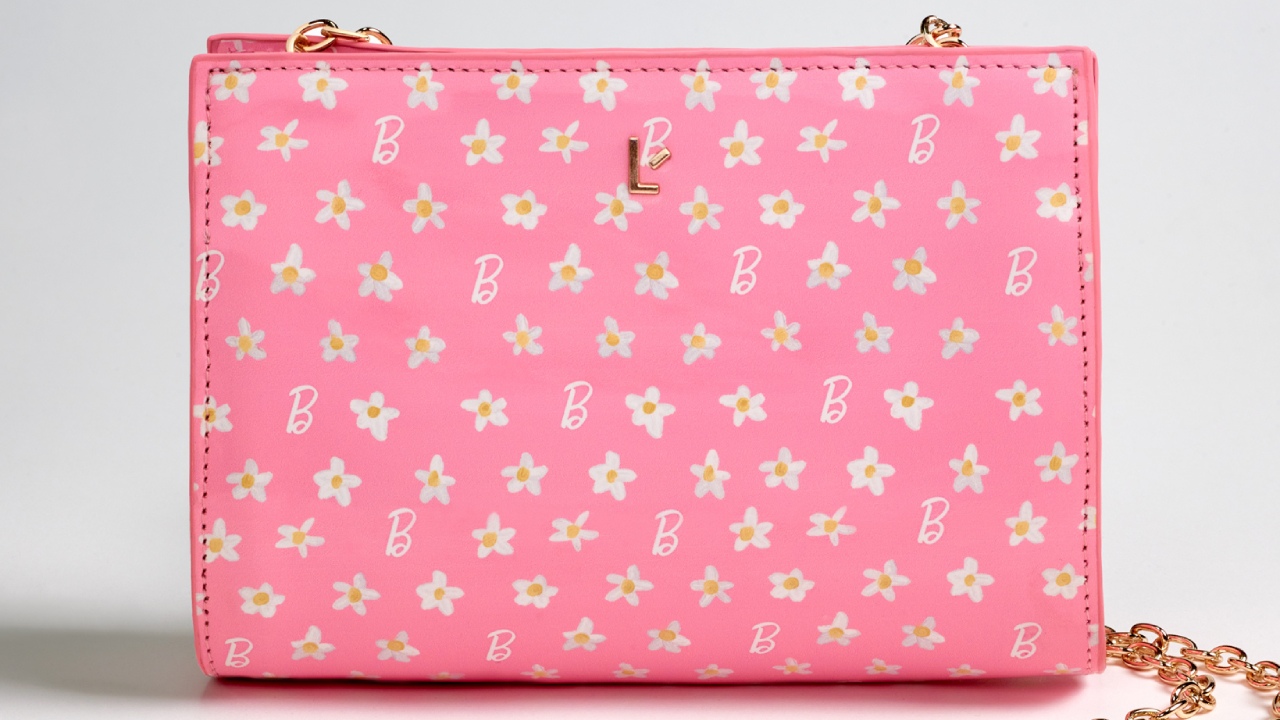 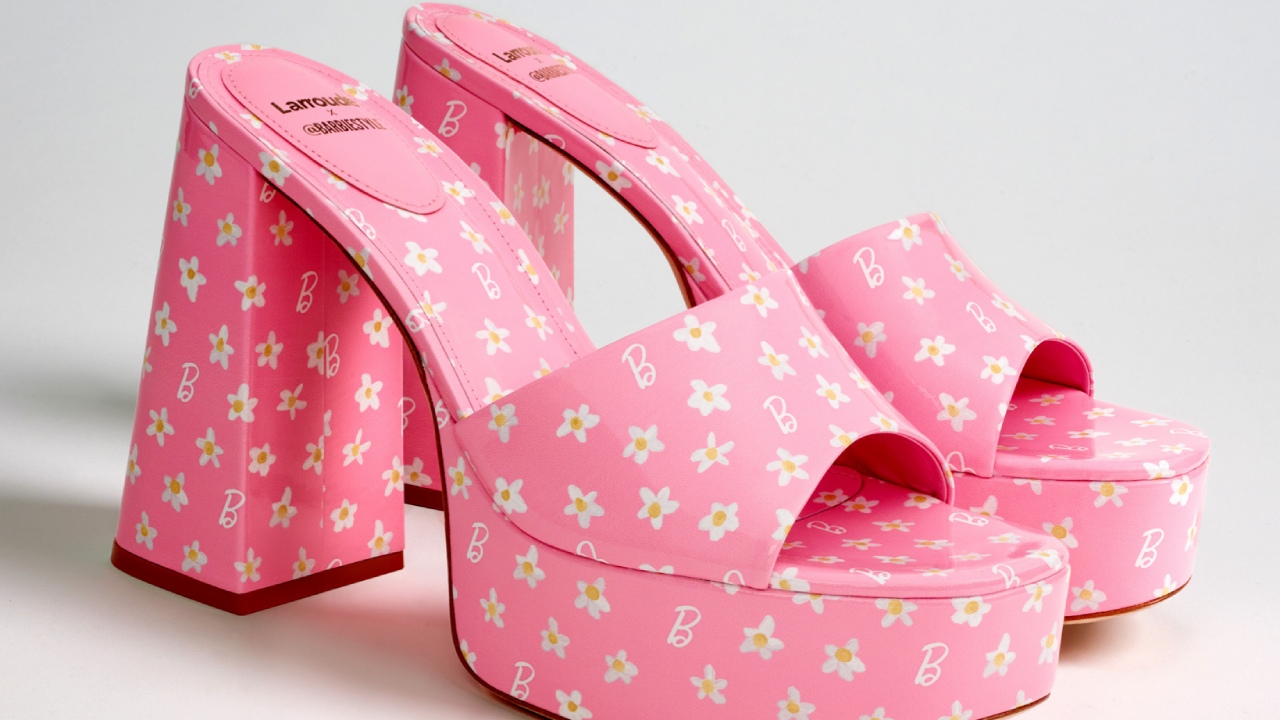